Modern people tend to expose sham or falseness of things if they find it unreliable, in short, debunked. Most of us associate going to the market with making a shopping list, battling crowds in the meat section, and dreading the checkout lines. There isn’t much thought about how the food got there or where the money came from to manufacture such a vast volume to keep grocery store shelves stocked. You might believe that it’s all on the farmer, which it was in the past.

But what image enters your mind when we say, “farmer”? Perhaps you envision an elderly gentleman dressed in overalls and sucking on a piece of straw. A lot of people believe this. However, there are several inconsistencies between what we see in movies and what occurs on the farm. As a result, we’ve produced a list of some of the most frequent agricultural myths and debunked them.

The Most Serious Hazard to Food Safety is Chemicals

Biological pollutants are the most common cause of foodborne illness. Salmonella, listeria, viruses, and parasites contamination are harmful to humans. The best defense against these diseases is thorough cooking, sanitation, and safe food storage. Washing fresh veggies can minimize but not eliminate the risk of contamination. Raw vegetable contamination with manure or grown in warm, humid circumstances, such as alfalfa sprouts, is a higher risk. Mad cow disease, for example, can provide a food safety risk, but only in exceedingly unusual circumstances. Chemicals are significantly less likely to find their way into food. Mycotoxins, which are naturally from fungi, industrial contaminants, and heavy metals in soils, are examples.

Farming is a Simple Process 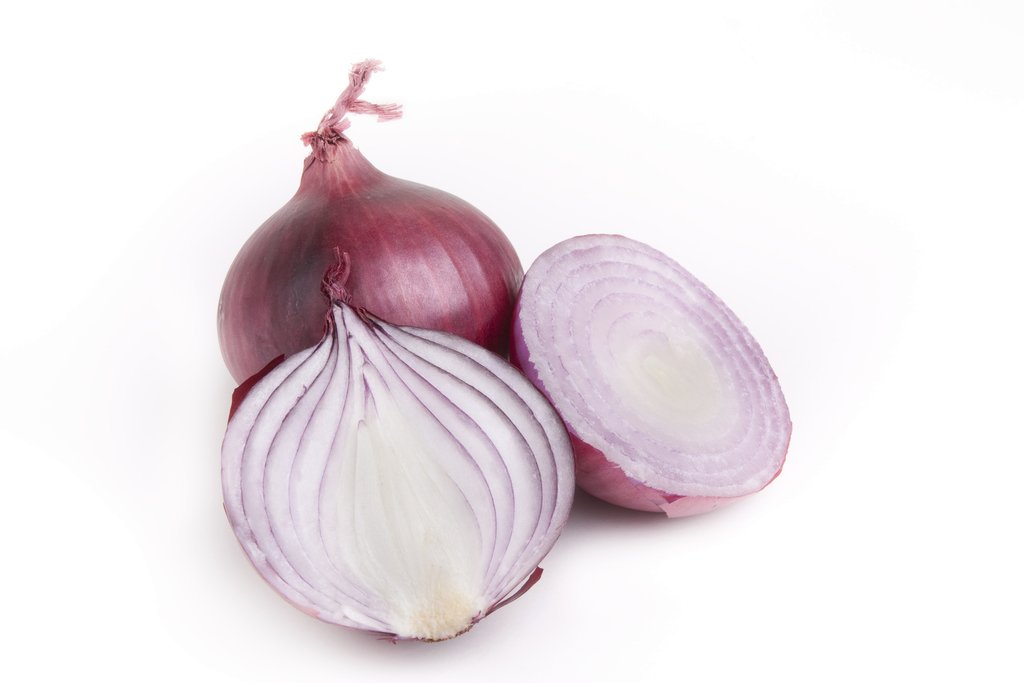 No, it’s not the case. If farming is a simple process, more people will work in agriculture, fewer would leave, and all farmers would be financially secure. Planting, harvesting, and selling crops aren’t the only aspects of farming. It entails planning at all stages and dealing with unknowns like soil health, climate and weather, availability, market demand, theft, pests, and shifting prices, among other things. 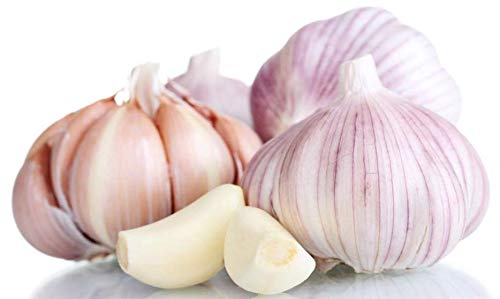 It can also be physically tiring. Your heart will hurt when you realize how much work goes with only a piece of garlic and onion that graces your dinner but that you instantly toss to the side and how little the farmer is paid for it. This is most likely why most individuals would rather express their thoughts about farming than learn about farmers’ challenges.

Organic growers often make more field excursions, consume more truck fuel, and have other negative consequences. Organic growers must sometimes use more pesticides than conventional farmers to obtain the desired result of healthy, marketable plants since they are prohibited from using some pesticides. People desire near-perfect products, yet food waste in agriculture and the foodservice industry is massive. Food waste is the most significant disadvantage of organic techniques.

Farming is Only for Food

Yes, dairy cows produce milk, and hens produce eggs. But the farm is responsible for a lot more than that. 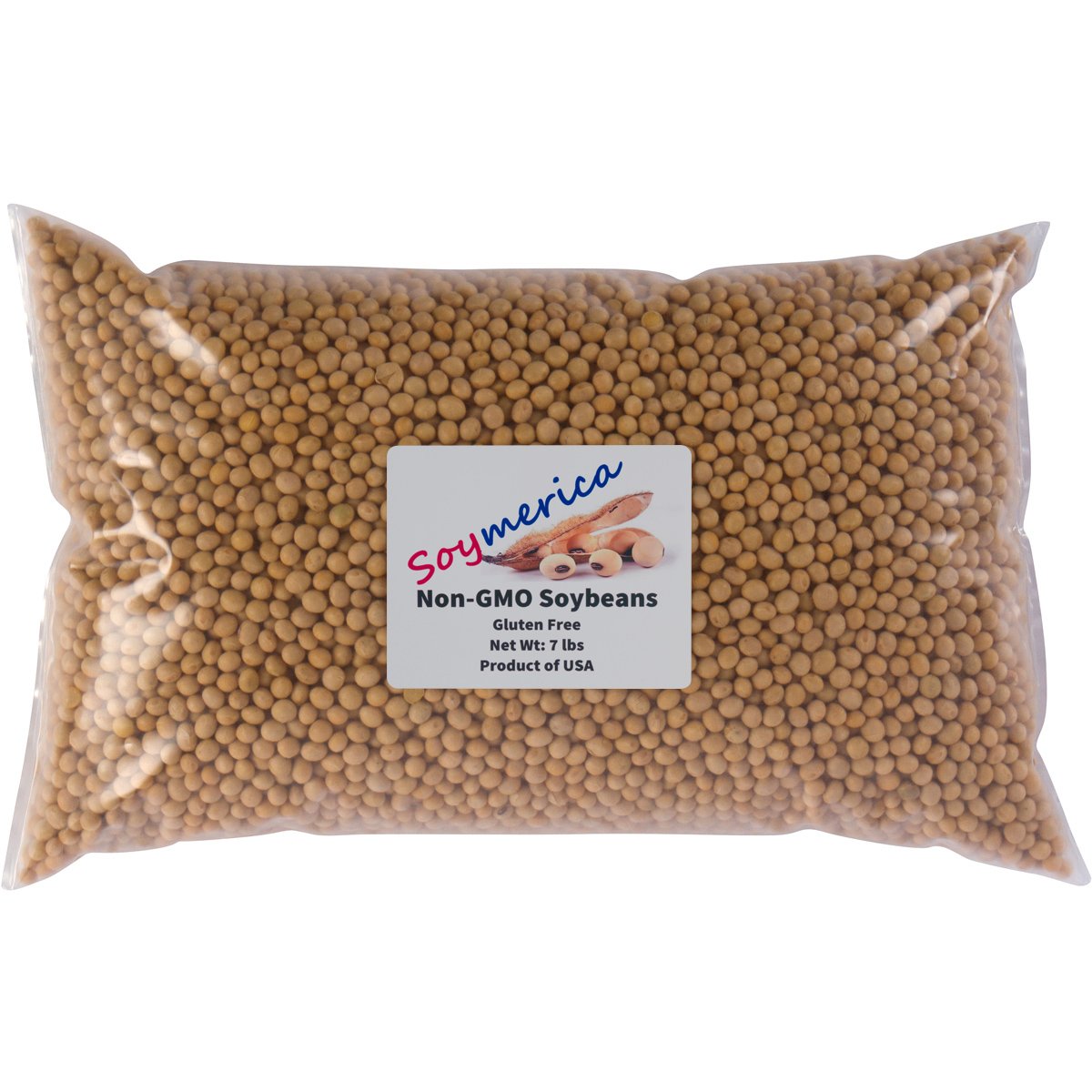 Here are a few instances of things that are from the farm to sell in the market:

In some ways, farming is similar to a variety of other occupations. Farmers have similar challenges, such as ensuring that their families are well-cared for. They are parents, siblings, and children working together to create a better future for their families and all of us.

All Farmers are Seniors

True, most farmers are retirees, and the business faces an aging catastrophe. True, there is a risk of food shortage due to a lack of farmers and other problems such as land and water scarcity. However, this does not imply that all farmers are seniors. While it’s critical to emphasize the need for young farmers, it’s also critical to discuss the slowly growing number of young people who want to work the land.

It’s critical to acknowledge their efforts so that they don’t become disheartened and provide industry and government support to ensure that they don’t abandon this extremely volatile industry in search of a more steady source of income.

These days, a “myth” is described as not true, but that is the outcome of the Enlightenment leading us down the path of accepting only reasonable, logical, scientifically supported truths. They decided that it thus nullified all of the history’s years of experiences’ wisdom and expertise. They weren’t altogether incorrect and debunked. An example of myth in farming is the question Does Soil Thermometer Help Producing Manure Soil?

link to Little Seed Farms: Vegetable Farming and its Benefits

Starting with our salads, soup, and other healthy meals, vegetables, crops, and leaves are key for daily nutrition. Because of their great nutritional content, they are in high demand. The vegetable...

Continue Reading
link to How to Start a Farm Business?

How to start a farm is the most common question for those aspiring people who want to engage in a farm business. And it is rightly so because the most vital industry today is farming. Besides...

Hello, I am an ex-engineer now busy stay home mom who is really enjoying expanding my homesteading and animal husbandry skills. I love exploring nature through the eyes of my children! Every day is full of magic moments...if you're willing to look!

This site is a participant in the Amazon Services LLC Associates Program, an affiliate advertising program designed to provide a means for sites to earn advertising fees by advertising and linking to Amazon.com. We are compensated for referring traffic and business to Amazon and other companies linked to on this site.